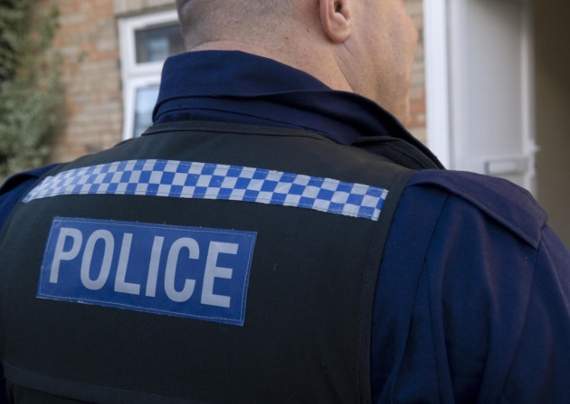 A GROUP of 15 men will appear before Exeter Magistrates Court in connection to football related violence.

At approximately 9pm on Good Friday, April 14, police responded to a report of a large disorder at the King Billy public house in Exeter.

A full investigation was subsequently carried out by officers from the Alliance Operations Football unit.

The men are now due to appear in court for violent disorder.

NHS pressures: How is the Royal Devon and Exeter Trust performing?